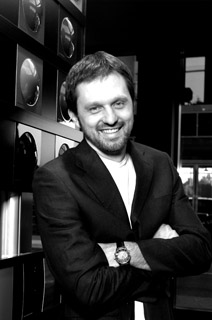 Born in Ivanjica in 1975. He graduated from the Faculty of Architecture, University of Belgrade, in 2002; He is continuously engaged in architectural design. He is the author of many public buildings, individual, residential and collective housing facilities, industrial facilities, facilities for special purposes, interiors of public, commercial and residential buildings. He has received significant awards for his projects. He is a participant of many public and open call competitions, where he achieved outstanding results.